Should You Hire a Criminal Defense Attorney for a Domestic Assault in Ohio? 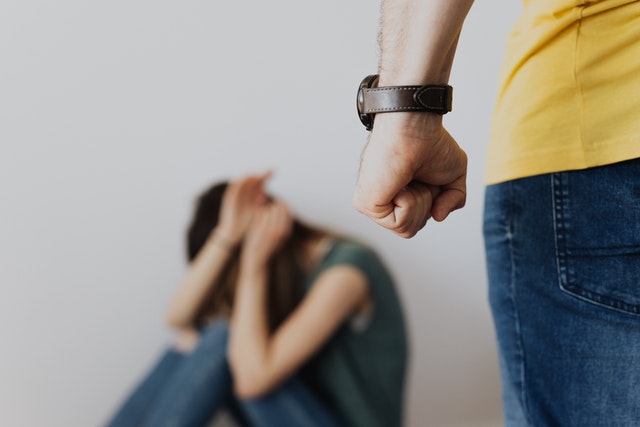 If you knowingly cause or threaten to cause physical harm or, through reckless actions, cause physical harm to a person or a person’s unborn child, you can be charged with domestic assault. This charge becomes part of your criminal record and can affect your relationships and negatively impact your opportunities for gainful employment. Penalties for conviction include large fines, imprisonment, court-ordered anger management, or counseling. If you believe you have been falsely accused or misunderstood, retain the services of a criminal defense attorney to work in your best interests.

The penalties meted out for the conviction of a domestic assault charge vary depending on the facts surrounding each case and the severity of the offense.

The collateral consequence of conviction transcends the time served for the crime and can permanently affect your life. These consequences include difficulty finding employment, as employers often avoid hiring people with domestic assault convictions; restriction from certain professions, such as nursing; and a negative impact on your relationship with your children if you seek custody or visitation rights.

Domestic assault charges can be very complex, and false accusations are common. A criminal defense attorney interviews all witnesses and analyzes the evidence against you to verify the validity of your charge. They also look for viable defense strategies that apply to your case.

In some instances of domestic assault, the use of force was necessary to prevent a crime, prevent physical injury to oneself, or protect an individual’s property. Domestic assault charges can even arise from sporting competitions, though such charges may be dropped if the person consented to potential harm.

An experienced criminal defense attorney is equipped with the knowledge to accurately evaluate your case files and evidence to determine if your charges can be dropped or reduced.

What you can read next 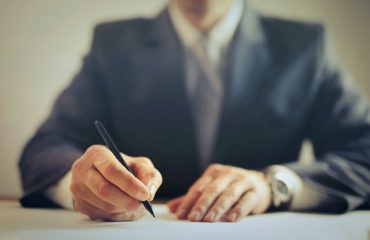 Reasons You Should Hire a Criminal Defense Lawyer

Mistakes to Avoid When Hiring a Criminal Defense Attorney 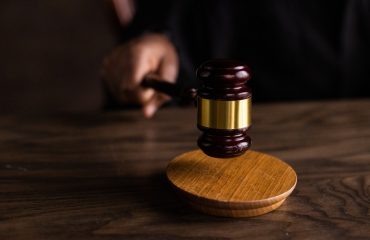 8 Tips for Hiring a DUI Lawyer in Cincinnati

Mark's valuable experience provides the insight and vision necessary to understand how a client’s case will make its way through the court system. His prosecutory knowledge and training, allows him to analyze and assess each case to determine where the weak points of the State’s case are and how to best exploit them. In addition, he will identify his cases' strongest points, from a defense standpoint, and develop a theory of litigation to convey them to a judge or jury.